The following is a love letter I wrote to the city of New Orleans for Get Lost Magazine. At the moment, NoLA is getting hit pretty hard with COVID and besides my hometown of NYC, it’s one of the worst places affected. My heart goes out to everyone, especially the vibrant, loving, passionate people that makes New Orleans my favorite city on the planet. 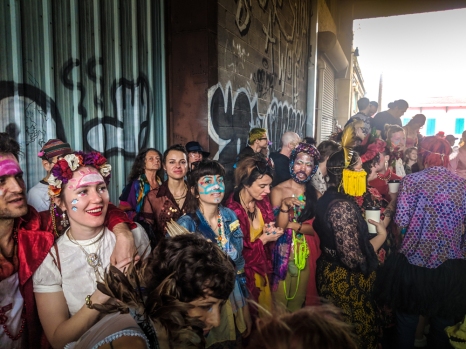 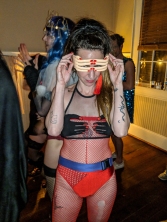 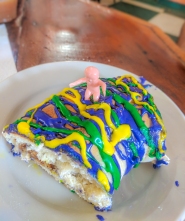 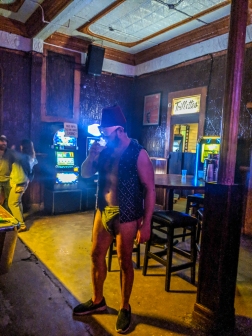 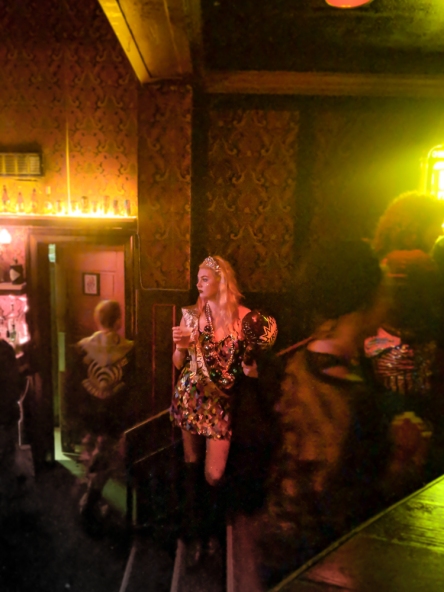 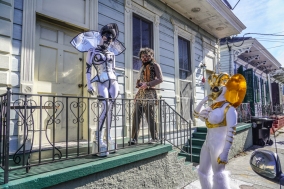 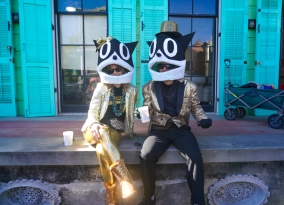 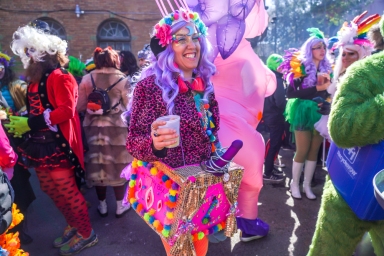 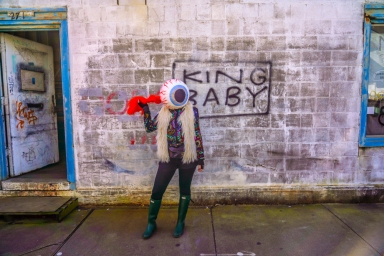 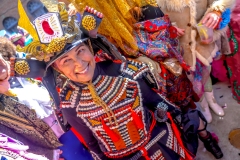 Stay safe out there folks, and consider donating to the NOLA Relief Fund if you feel moved to. Otherwise just be good to each other.

New York City, my birth city, is hard to beat. It has everything from glitz to gore, and will feed you well, in stomach and in spirit. There is no city as cool as new york.

Except for New Orleans.

New Orleans, or Norlans or NOLA doesn’t care what you call it. This city doesn’t know it’s on earth, yet its connection to humanity from gutter to steeple is unlike any other. There is something unique about NOLA’s beauty. both rough and gentle like satin covered sandpaper. Somehow vulgar in a very polite way. The streets here are lined with salty dreamers who wear their passion on their sleeve spilling it on cheap folding tables for wanders to consume. It’s a city where there is no such thing as an inanimate object; spirit here permeate every aspect of life.

I consider this a truly american city where “America” refers to its namesake Amerigo Vespucci, who upon reaching the correctly identified new continent quotes “The victor here eats their vanquished, and the women are intensely desirable being very lustful, [they] cause the private parts of their husbands to swell up to such a huge size that they appear deformed and disgusting”. That’s the feeling I get from this city.

NOLA loves gas lamps.NOLA also loves it molding. NOLA really loves being covered in patina. NOLA loves in all sizes. From the grandiose to the two step manor, to the one step railroad, to the tiny bywater shack too adorable not to sigh a smile at. Perhaps what NOLA loves best, is a good party. A party to New Orleans is more than just a good time; it’s a hall pass from bullshit, where who you are, who you really are, is all you are allowed to show, and smiles become the only currency you need buy a good time.

In NOLA you quickly find yourself forging ahead with two best friends into the streets seamlessly becoming part of the fanatic fabric of festival. Without effort you are now part of the parade, among the fellow freaks and fantasy folk who seem to be there not only to entertain each other, but themselves. The streets are a river of color and shimmer where “spectacle” takes on a new meaning that forever removes it from your daily vocabulary. Here there is no wrong, or off color or incorrect, just the perfect marriage of fantasy working in reality.

These are not costumes like they are in other cities in other festivals. These are expressions, deep and obtuse who’s meaning shifts throughout the day depending on how much you’ve seen or how long you’ve been on mushrooms.  While it may all seem fractured and without curation, there is one common line that connects the madness. A bass line. A second line. A line of music that rumbles through the city, overlapping, fading in and fading out, driving forward and igniting movement. From the streets to the roof it chases you through the city relentlessly.

No city celebrates inebriation like New Orleans. They have perfect the art of imbibing and have found ways to reinvent the act of getting shit-faced a thousand times over. The city is a giant house party. Living rooms become street corners, and kitchens become oilbarrel bbq lined sidewalks. It’s BYOB and no one’s parents are home.

Bourbon street may be sluttiest street in the world. It doesn’t care who you are, you’re getting in its pants. An aroused army of revelers storm the street looting beads from every balcony, every perch, every outcropping. Here you see things you simply can’t explain, both comic and tragic in an Orwellian way.Here spirits run free, and there is dancing and magic everywhere. Where even dropped fishbowls of booze somehow don’t spill. Pure sorcery.  Then there are the parades; flotillas of frenzy that slice through neighborhoods, flooding the streets with the echo of stomping boots and screaming brass as you trip the light fantastic.

The quarter bell tolls and it’s time to switch up the scene, so you descend down frenchman to familiar caves filled with some of the best damn music you’ve ever heard. When that tires, you head over to One Eyed Jacks and perhaps fortune favors you by witnessing the legendary Quintron and Miss Pussycat break off a piece which sets off the dance floor stupid crazy. When you need to bring it down a notch, you mosey over to Saturn Bar to sing some sea shanties with the Valparaiso Men’s Chorusand whoever is left standing in the Bywater. When that quiets dies down you take it back to the beginning: back to the streets.

The cloak of night darkness is pierced by led lights and sulphurstreetlamp which guide the funeral procession to the parties final resting place. Along the tracks and down cobbled streets everyone dances the festival through the last stretches of town, clamoring and hugging lost friends found along the way. finally, reaching the levy, the frenzy ignites its primitive roots in effigy as you stand humbled.

You have been up now for 24 hours.

Many emotions, drugs, and experiences have passed through you and you find yourself in a Fellini film walking the crest of a levy in the purgatory of the party. Nothing makes sense which makes perfect sense. The movable feast begins to roll like a magnetized ferrofluid and collecting under a broken warehouse canopy you are presented a puppet show. It’s both callow and complex, much like this strange time, in this beautiful unique experience which is simply called, New Orleans. 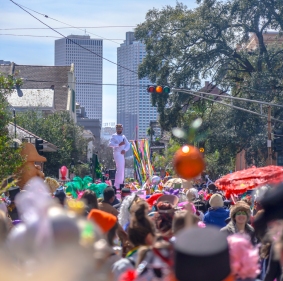 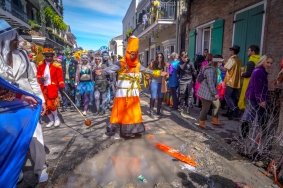 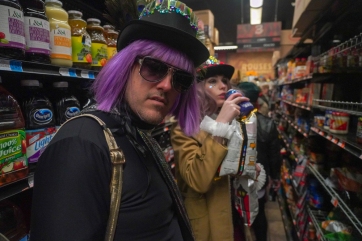 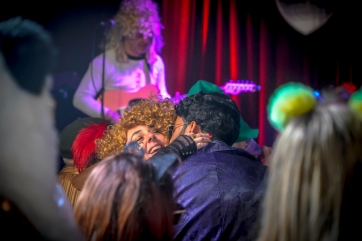