That’s right fuzz. I bought pot. Lots of it. Pot you can smoke, and some you can even eat. And what’s more… I smoked it. In my face hole. Yup.

Nothing. That’s right. Mainly because it was legal, as I bought it in Denver, Colorado; the new pothead’s playground.

This is the first of a series of posts about the adventure I’ve had out mid-west. It was an eye-opening experience, and anything but sobering. I’m going to break it down into a few different chapters:

Beyond just going to the mile high city to get stoned (yep, dodged the pun. You’re welcome) it was my yearly boycation with one of my oldest and dearest friends, Mr. Tom Taddeo. Tom and I lived with each other in a slick little Hell’s Kitchen apartment back when you could still smoke in the city. Since then we’ve been married, and some of us divorced, but  every year we set a long weekend aside to check in and check out a place we’ve never been. The choice to go to Denver went something like this:

Tom: “So where do you wanna go this year?”
Me: “Donno. Preferably somewhere with good food and beer. And pot.”
Tom: “So. Denver it is.”

It’s important, perhaps more than anything, to make the time to take the time in life. The younger version of me would be proud that I do that now, cutting out a few precious days to reconnect with an old friend who’s seen you drink your share, make a decent amount of bad decisions, and has become a ring in the trunk of your existence.

So I crossed the great divide to meet up with ol’ Taddeo and watched the fabric of the country roll out its quilt 30,000 feet below me. 29,000 feet later I was on land, but frankly it could have been the moon. 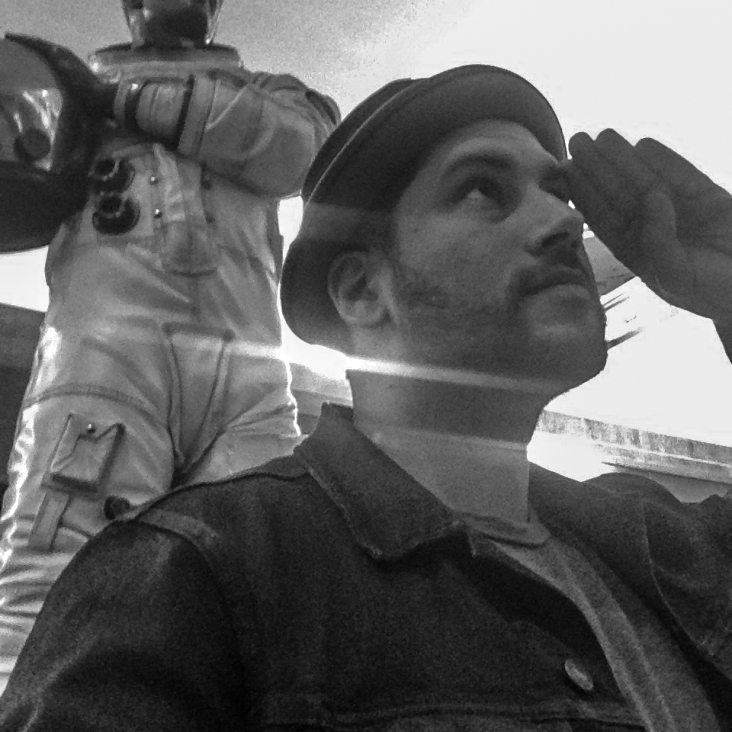 Denver, I would find out soon enough, is a very strange place.

One thought on “dear cops. I bought pot.”