So, hey Denver. I had no idea what you were going to be like. I imagined you crossed with dusty trails, tread by cowboy boots, and every one of your townsfolk stoned out of their mind.

Shit was I wrong. (Like I was wrong bout Amsterdam. Sorry Amsterdam.)

Denver is a modern, clean, and quiet city. Super quiet. Everyone is polite. Everyone nicely dressed. The streets are wide and mostly empty. The architecture is a fabulous mix between modern innovation and manicured heritage. They have an entire shopping district where no cars are allowed to drive. There is just a free tram to bring you up and down the street. Free. Then there are the bikes. You can pick them up, drive along a river, cross town, and drop them off. It’s like someone made a model city, got a bunch of Canadians, and put them in said city to live. And yeah, legalized pot. Not so bad. 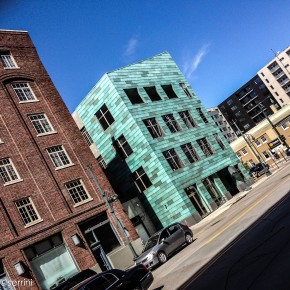 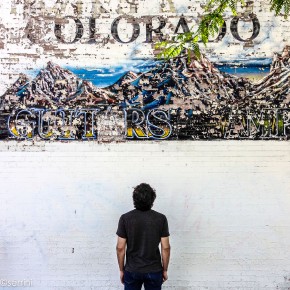 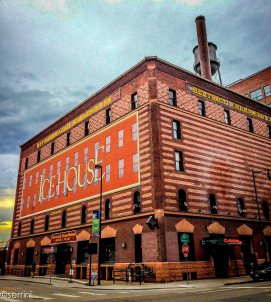 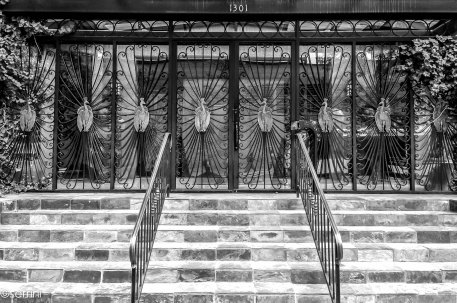 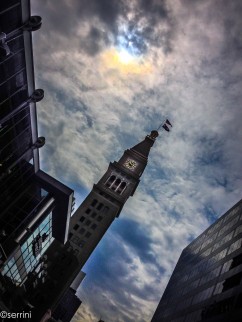 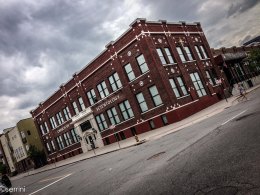 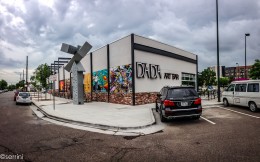 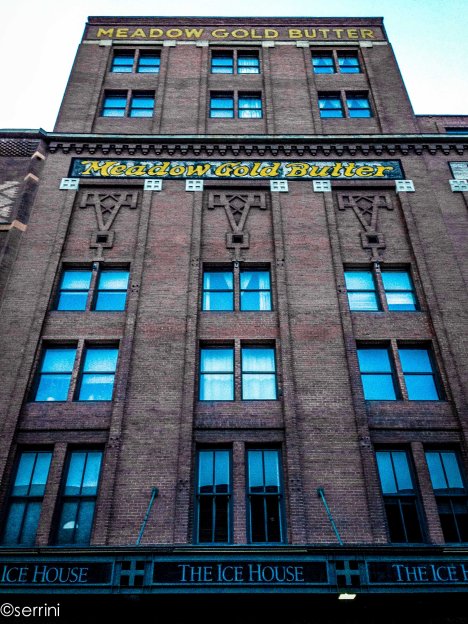 There is just something overwhelmingly different. Familiar yet very foreign. It’s a city that’s not trying to be something, yet seems to hum with individualism. It also has some very unique facts:

•It is exactly one mile high, in fact, there is a plaque on one of the steps of the Capitol Building that is exactly 5,280 feet above sea level. That means that golf balls go 10% further, water boils at 202 degree and you get drunk faster. Win win win.

•In 1858 you would have met no one downtown. No one. Not a person lived here. Thirty years later Colorado was a huge state with 200k people in it. Thank you gold rush.

•Denver has the largest city park system in the nation. That’s nothing to sneeze at. Unless you have allergies, because they have more than 25 formal flower gardens.

•Finally, Denver brews more beer than anywhere else. Anywhere. And Coors, is the worlds largest.

Despite all these fabulous records, Denver was pretty… empty. Everywhere I went I thought I was in an Edward Hopper painting. And it wasn’t because I was high as a kite, I swear. 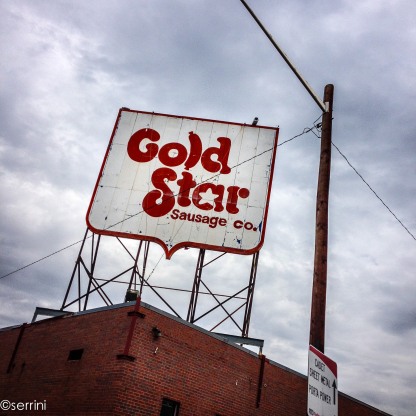 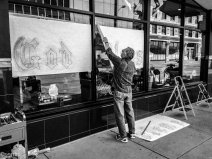 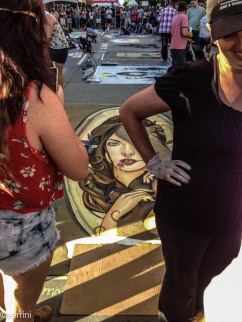 One place we checked out was super interesting. It was a repurposed warehouse called “The Source” that they gutted, retrofitted with cool industrial material, and put a bunch of chic restaurants, bars, pop up shops, and of course, a brewery (Crooked Stave) who makes Kombucha Beer (have you ever?). Very smart city planning, and done in a unique way. 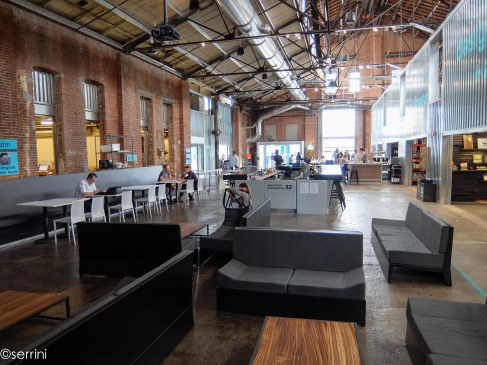 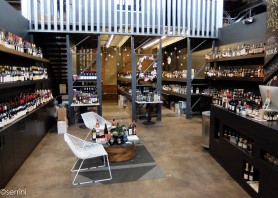 I was really taken back by you Denver. You were beautiful to ride around town on red bikes with baskets, eating good food in nearly every part of the city, and throwing back cool, delicious beer nearly on every street corner. I saw more people with tattoos then I ever have before (and I’ve been to a Rancid concert) and everyone we talked to had the calm, polite midwestern demeanor you hate to love. Denver, you stole my heart, and goddamn to you have the coolest train station. 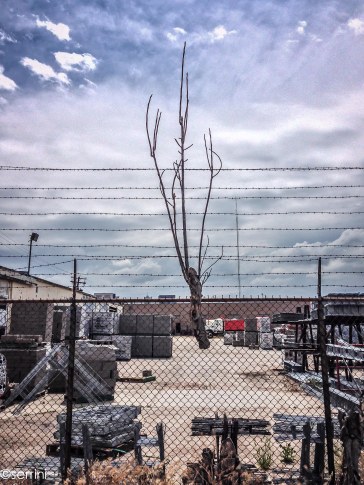 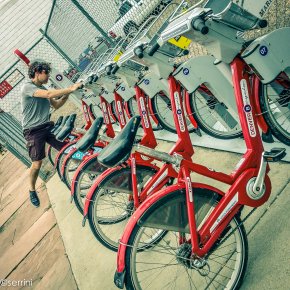 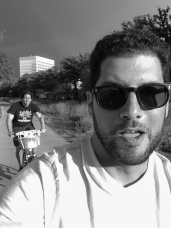 One thought on “denver. the city that doesn’t nap.”